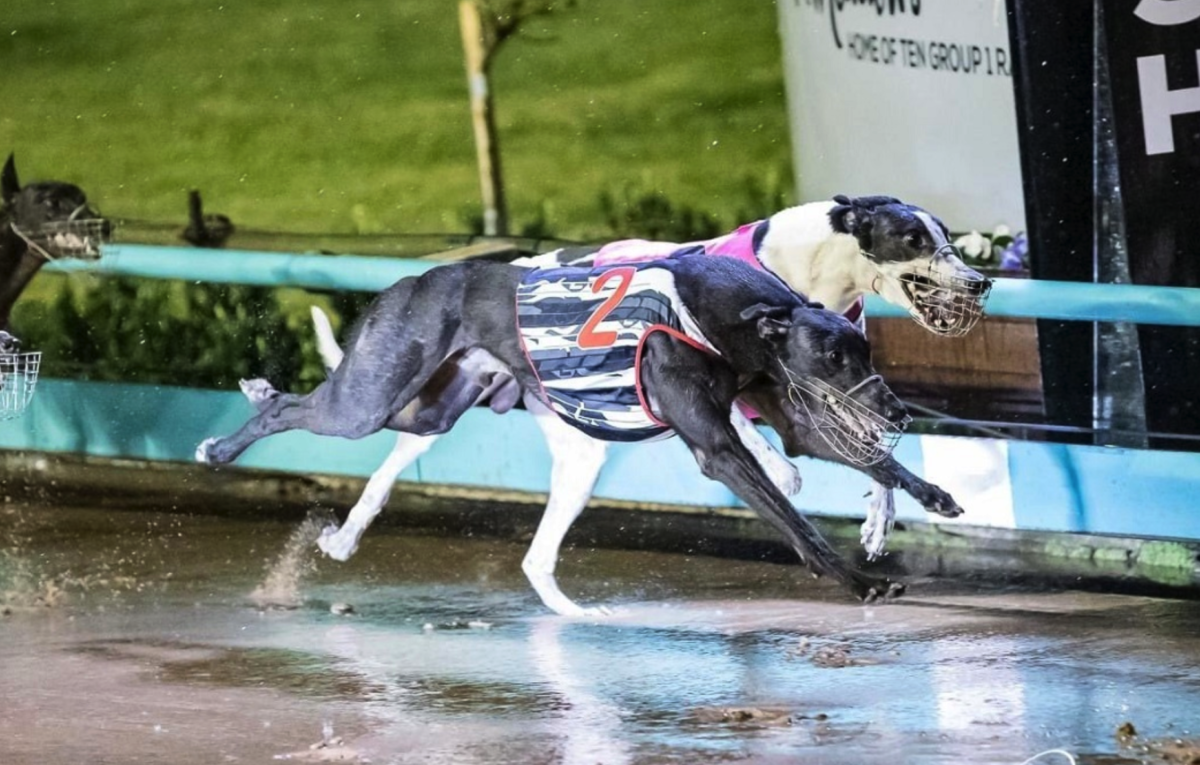 MATT Lanigan admits to be at first skeptical about using Tvati but after the successful return to racing of star Weblec Eagle he is a devotee. 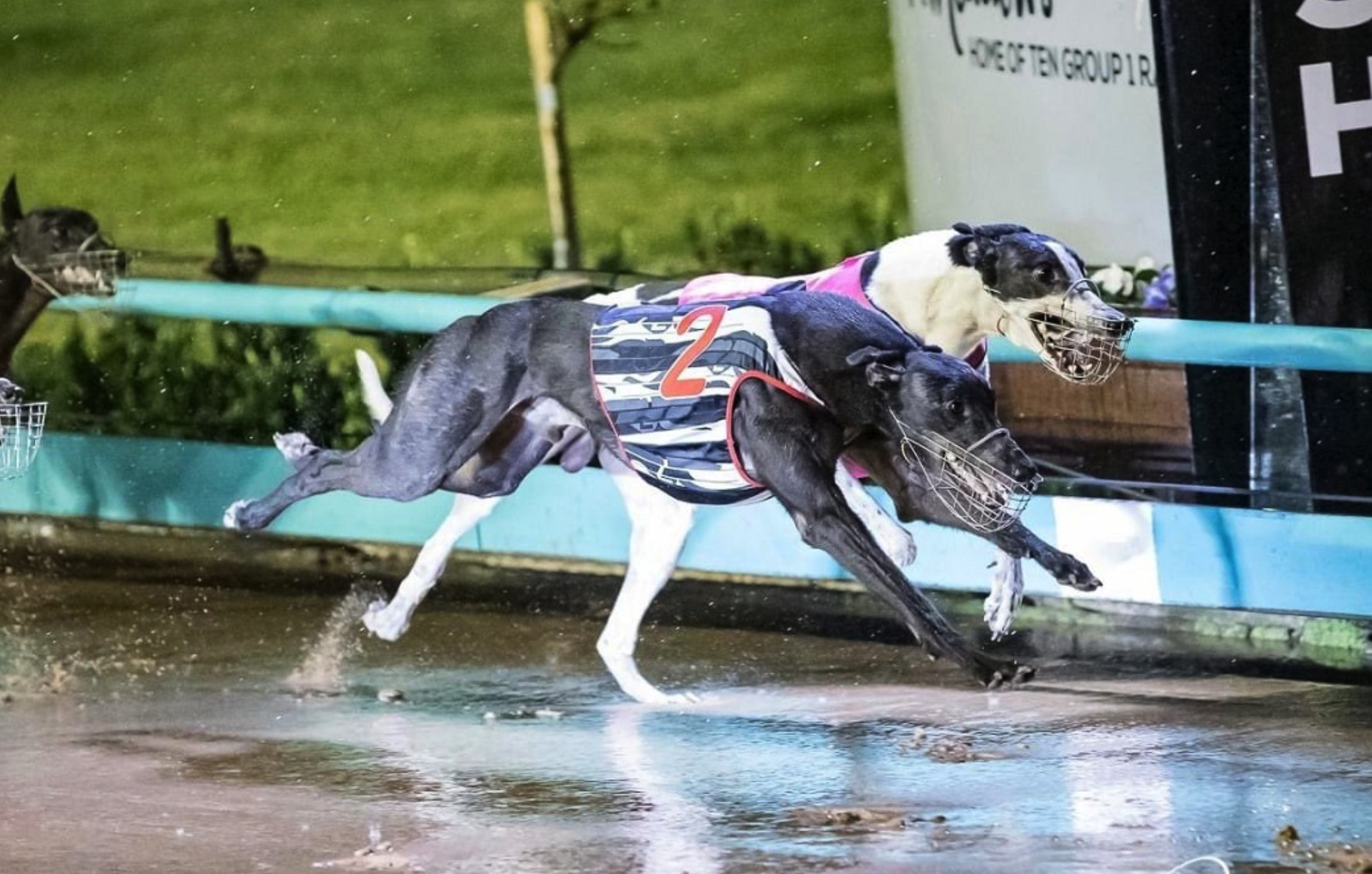 YOUNG Victorian trainer Matt Lanigan admits to be at first being skeptical about using “wonder treatment” Tvati but after the successful return to racing of Group star Weblec Eagle he has become a devotee.

So much so that he is pinning his hopes on Tvati to bring back to the track his highly promising young dog On The Bit.

Weblec Eagle (Barcia Bale-Weblec Belle) has had two wins and two placings from four starts at The Meadows and Sandown since resuming from a seven-month break from racing.

The long lay-off due to a series of niggling injuries which were greatly impacting his form.

“After he ran in the Sale Cup in late 2019 the niggling injuries started to impact him,” Lanigan said.

“Those injuries included three torn monkey muscles, a couple of calf injuries and then an injury to an Achilles. It was finally decided to give him a long break off.

“I have to be honest, I didn’t think we would get him back to the track. Let alone like this.”

That’s when Matt decided to do some homework on Tvati.

“Yes, I was a bit skeptical at the start,” he said.

“But I read the reviews and then did my own homework on it and thought it sounded good.

“I also thought I had nothing to lose with Casper (Weblec Eagle). The proof is now there that it does work.

“Weblec Eagle loves to race and he is holding up now. I’ve altered his training and spaced his runs. If I put him on the straight, he will tell me how he is feeling and I will get a guide from that when to run him next.

“He is such a wonderful dog, when he does retire, he will be our house pet.”

Such is the response to Tvati that Matt has been using it on the highly promising On The Bit (Orson Allen-Paua To Excite) the winner of five of his eight starts before snapping an Achilles at Geelong in May.

The dog is raced in partnership by leading jockeys Harry Coffey, John Allen and Jye McNeil.

“He snapped the Achilles and I had to get it stitched,” said Matt.

“It is the first time I’ve had an Achilles stitched. I started using Tvati on him as well and already after seven weeks he is back in the gallop runs and going quite well … at the moment.

“I’ve also got a new dog who has pulled up sore in the wrists after a trial and Tvati has become part of his training plan as well.”

Matt and partner Emily Azzopardi have recently moved to their own training complex at Rowsley where they have 20 dogs in training and 10 pre-trainers.

“Emily landed her first winning double on Sunday at Sandown with Impulse Buy and Stay Strong so I’ve got to lift my game to keep up with her,” joked Matt.